What is the Consent Decree? How did it come about? What can the Monitor do?

Find the Monitor's Summer 2021 Interim Report, and Other Documents Related to the Consent Decree Hree

Reach out to the Monitor Team with your thoughts and feedback 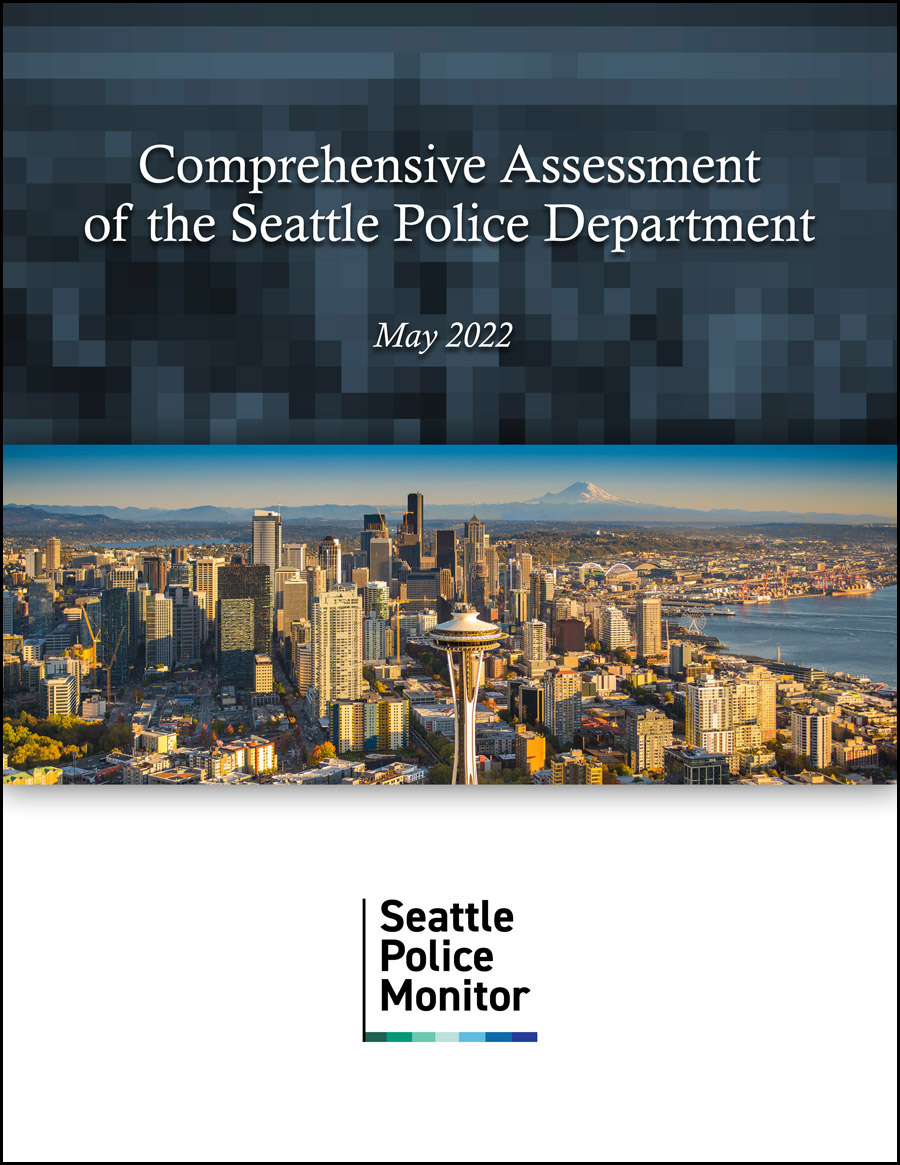 This assessment report provides an update to the public and the Court on the Seattle Police Department’s performance complying with the Consent Decree and the future progress required to complete and close the Consent Decree.

The following PDF is a statement from the Federal Police Monitor for the City of Seattle regarding Questions and Concerns on Crisis Intervention and Use of Force Data.

WHAT IS THE SEATTLE CONSENT DECREE?

The Consent Decree is a court-approved settlement agreement resolving a lawsuit that the United States Department of Justice (DOJ) brought against the Seattle Police Department (SPD) and the City of Seattle.  That lawsuit alleged that SPD had engaged in a pattern or practice of constitutional violations.  The Consent Decree required SPD and the City to adopt a comprehensive set of reforms designed to promote fair and constitutional policing, rebuild SPD’s relationships with Seattle’s communities, and ensure public safety.  The settlement was set forth in two documents: the Consent Decree and a Memorandum of Understanding (MOU). The MOU dealt mainly with the creation of a Community Police Commission ("CPC") and the SPD Crisis Intervention Committee ("CIC"). The Community Police Commission, originally formed and designated as a temporary body, was subsequently established as a permanent quasi-independent Seattle City government agency.

WHAT LED TO THE SEATTLE CONSENT DECREE?

Following a petition to the United States Department of Justice (DOJ) by 33 Seattle community organizations, a nine-month investigation of the Seattle Police Department (SPD) by the DOJ Civil Rights Division and the United States Attorney's Office for the Western District of Washington, commenced in December 2011. That investigation found a pattern or practice of excessive force against citizens that violates the U.S. Constitution and federal law. The investigation also raised serious concerns that some police practices – particularly those related to pedestrian encounters with police – could result in discriminatory or biased policing. The DOJ and the City of Seattle entered into a settlement, which took the form of a federal-court-enforced Consent Decree. 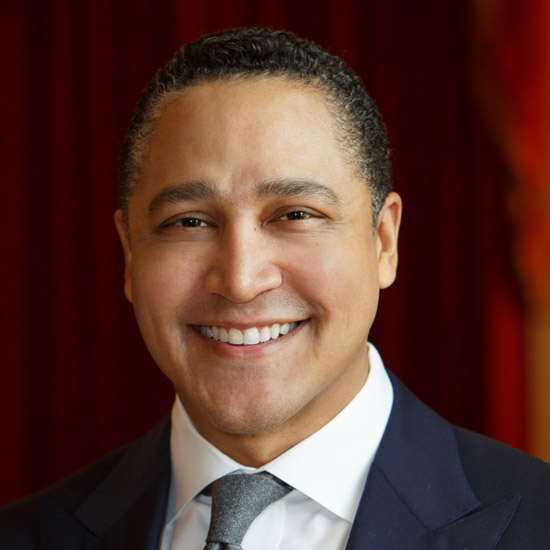 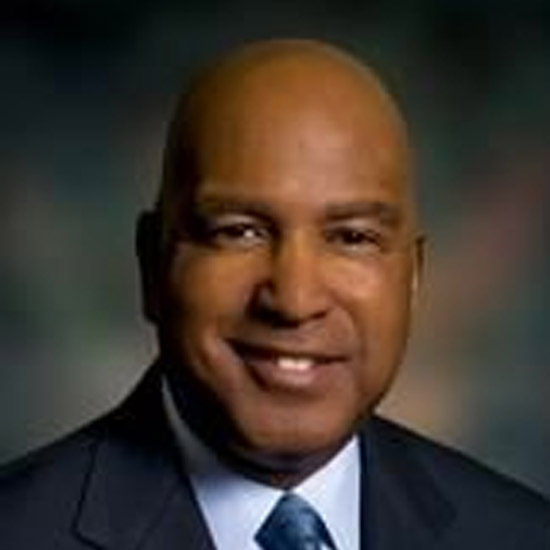 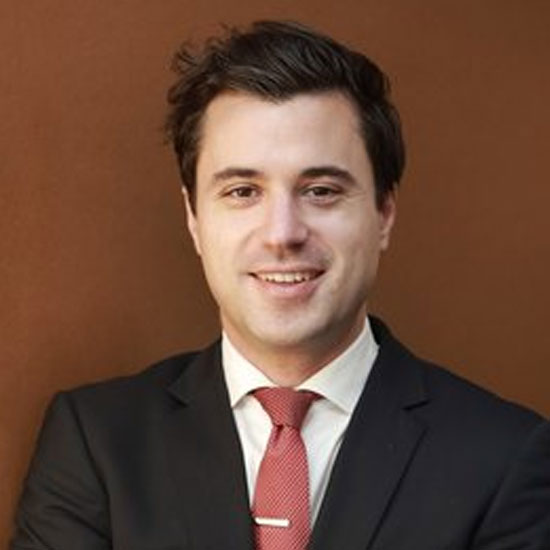 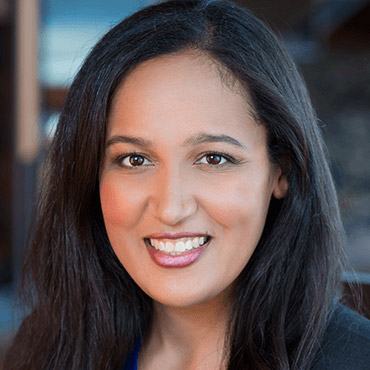